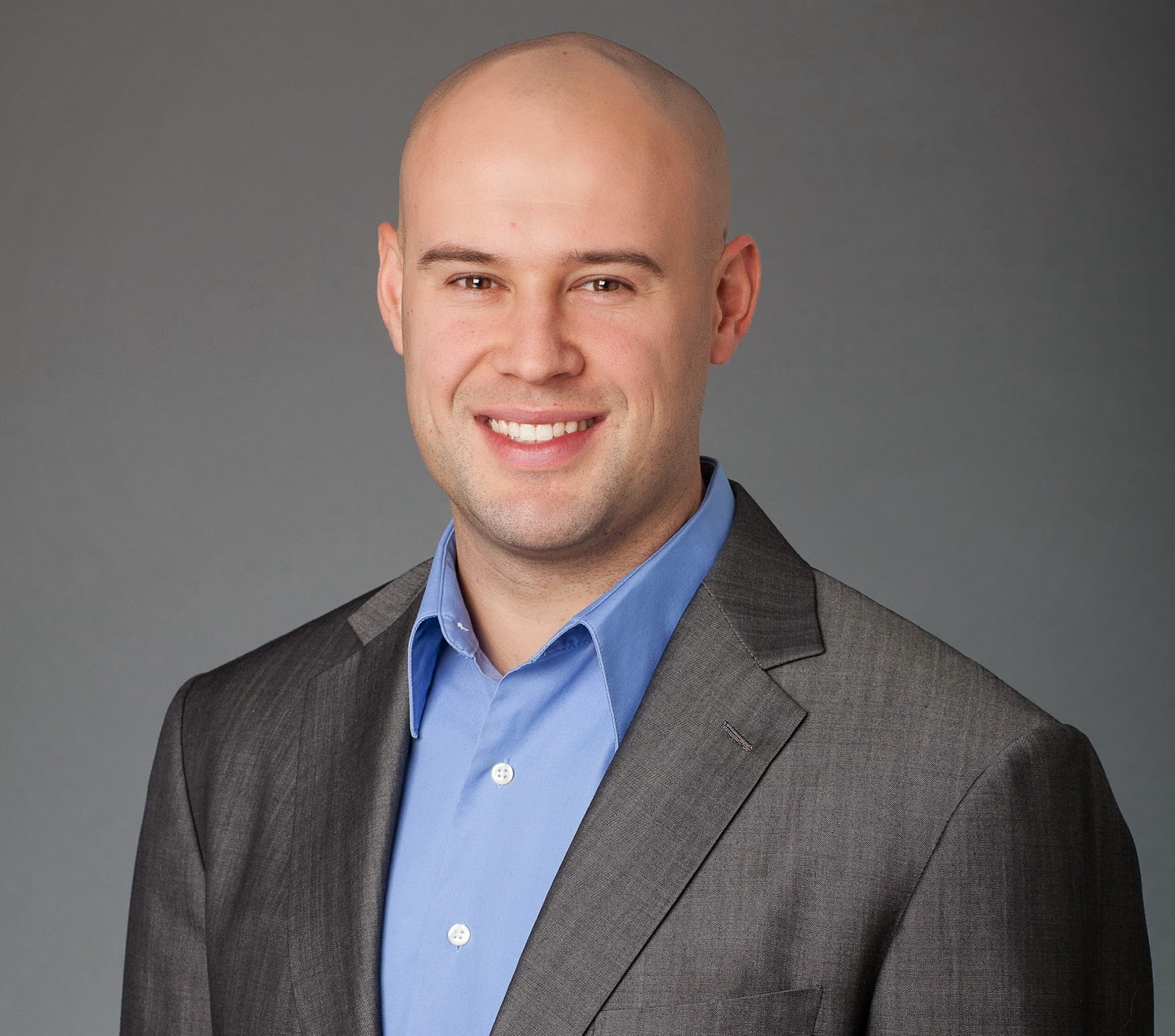 Michael served as chairman of the OWASP global board for three years and remains an active sitting board member.

Michael holds a M.S. in Computer, Information and Network Security from DePaul University and a B.S in Computer Science from the University of Illinois.

Michael has extensive experience in application and network security, security code review and penetration assessments. He has conducted hundreds of security assessments for financial, enterprise and cellular customers worldwide. Michael has been an active leader in OWASP since 2008. He is the creator and leader of the AppSensor project, a project to create attack aware applications that leverage real time detection and response capabilities, and is a recognized contributor to the 2010 OWASP Top 10. He is a frequent security speaker at events such as the FTC mobile security forum, DHS software security, security conferences including numerous OWASP conferences in the US and Europe, 2011 ENISA Summer School, the Chicago Thotcon conference, and has provided application security training for BlackHat and for many enterprises.

Outside of security Michael is an avid endurance athlete and has completed the NYC Marathon, Chicago Triathlon, multiple half marathons and a 2-day 200 mile bike trip.